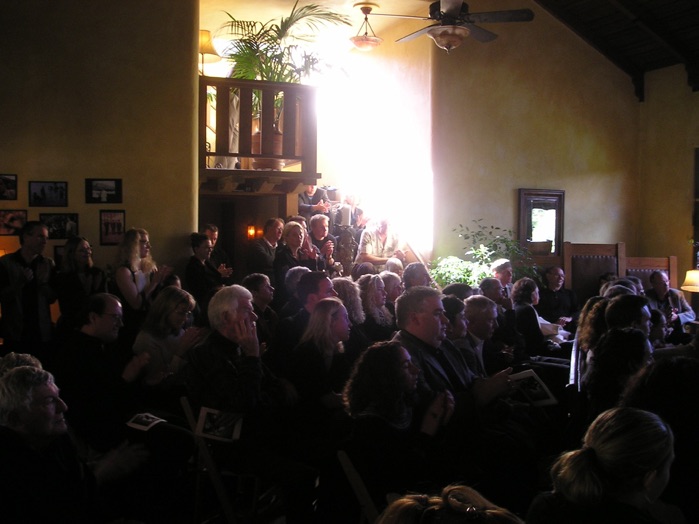 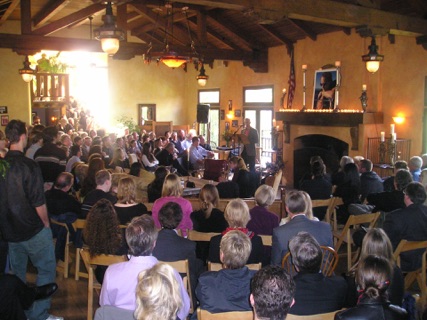 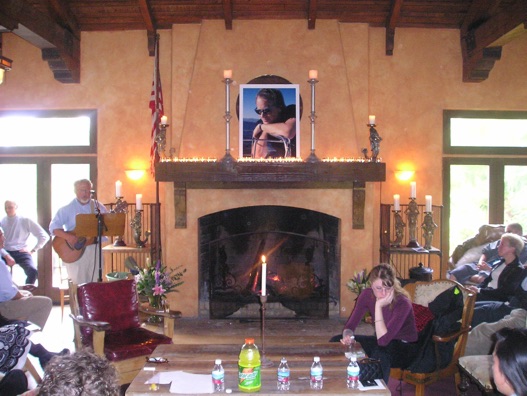 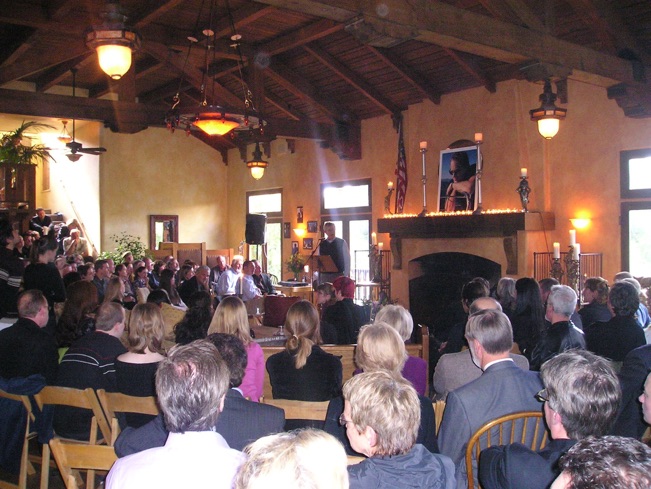 John T. Patterson died in the early morning of February 7, 2005. He was 64 years old and had battled prostrate cancer for the last 12 years of his life.

To me, he was the dearest of former spouses, a fine and loving father to Mary and Charlie, and a caring step-father to Kye Sharp. He was also the beloved long-time companion of Andrea Makshanoff and a loved and revered father figure to her daughter Anastasia.

To his many professional friends and associates, John was a successful and award winning director of some of the finest television series and movies of the last 30 years. His most recent work as a frequent director of “The Sopranos” garnered a couple of Emmy nominations and won the Director’s Guild award in 2003.

To his Topanga pals, he was just about the most popular guy in town. Always smart, funny and present, he seemed to personify the ideal Be Here Now way of life. If you were in his company – listening to music, sailing, dining out or just hanging – there was never a hint that his mind was anywhere else instead.

I believe his ability to stay “in the moment” allowed him to survive some truly draconian medical regimes over the years. He never let fear of the future or regrets from the past interfere with his determination to live the present to its fullest.

He passed away at home in Topanga with our children, Andrea and me at his side. We, along with few of his closest friends, were privileged to care for him constantly during the weeks prior to his death. He stayed right there with us, in the moment, until the very end. We will miss him.